“Ecuador, conceived by Estefanía Peñafiel Loaiza, is neither a country nor a map, but rather a text that takes over from one and the other. The text, object of the artist, is a territory experienced. Written in 1928, the Ecuador newspaper is a roadmap that derives from maps, atlases, encyclopedias, albums and dictionaries, both painted, punched or cut by the artist, and each page bears a geological layer . “The land of Ecuador is friable. It happens that it shakes, yields, collapses. “Michaux wrote on 28 February 1928. According to Ecuador, the artist transforms the territory of the text into a reading situation. These maps open hypotheses about a place invented by Michaux, which is in fact a literary territory. […] Estefanía Peñafiel Loaiza welcomes the body of Michaux as that of an enemy worthy of respect, then takes the relay of the poet, seizing the inspirations and expirations, the systoles and the diastoles, the tilts of the prose to verses and vice -versa […] The artist produces an ellipse inside an ellipse, digging in the books the notion of line that is its object. At each work, the imaginary line is called into question. Each part of the cartography of Estefanía Peñafiel Loaiza makes the dimension of this line more and more real. “

During his stay at the Residence St Angelo in Seyssins, Estefanía Peñafiel Loaiza carried out a series of works in line with his cartography project. The Résidence Saint-Ange will publish a catalog around this experience, and will present an exhibition of the artist in partnership with the ÉSAD • Grenoble.

Estefanía Peñafiel Loaiza was born in Quito, Ecuador and lives and works in Paris since 2002.
More details on the artist here 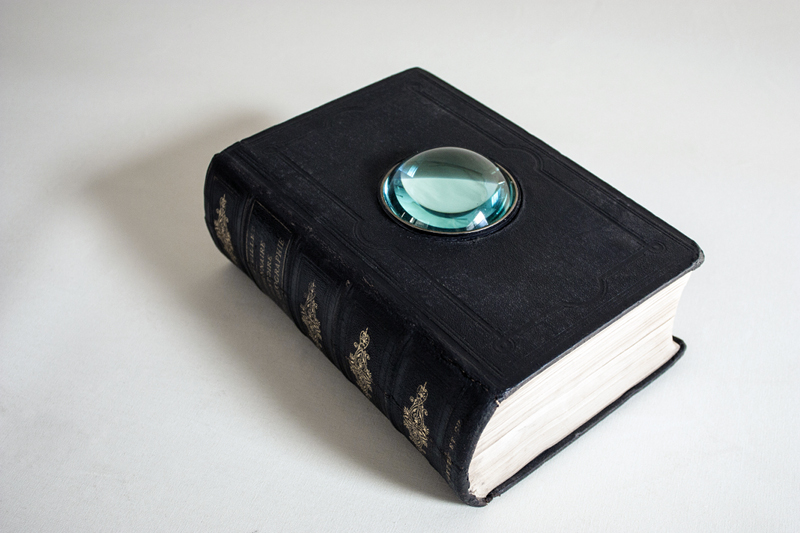